Thank you, Martin Wattenberg, for the central idea of just throwing stuff at the screen until it fits. I raise my glass to the philosophy of "the dumbest possible thing that works." 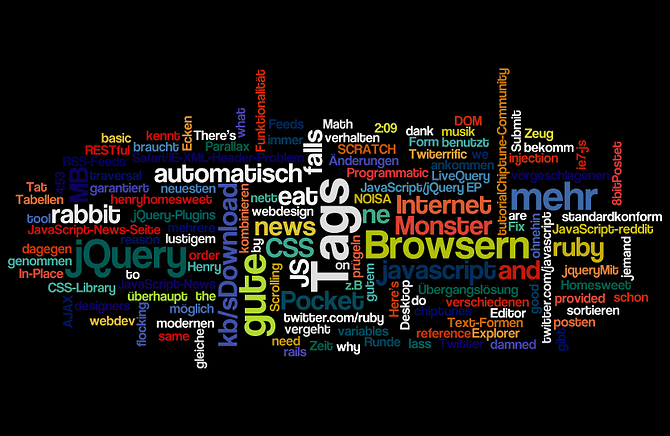 I wonder whether or not somehow there's some whole undiscovered science of typographie... That it's not just because we're used to seeing it. It's not just beause it was associated with all these things we consider authoritative, but it somehow has this kind of inherent rightness.

I wouldn't have believed that those things actually could be right or wrong as opposed to someones taste. Yet you sort of have nearly fifty years of history of that thing, just sitting there, daring people to fix it. And it seems to be unfixable.