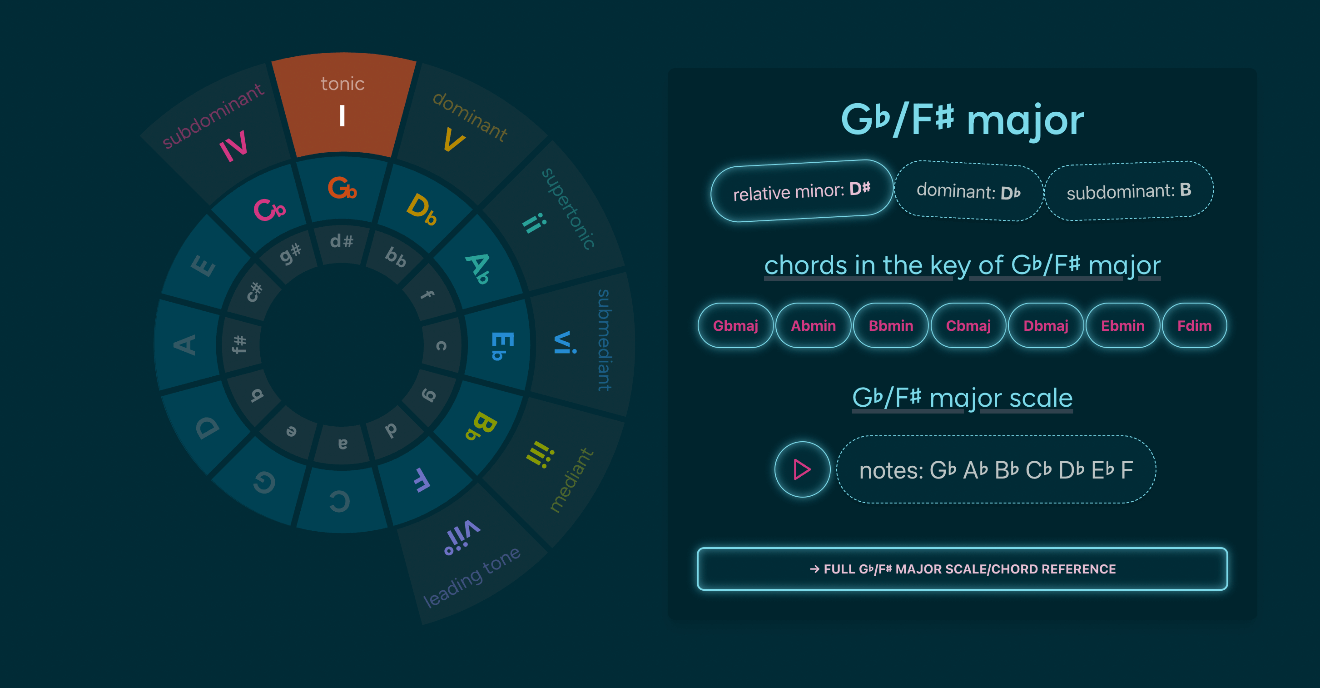 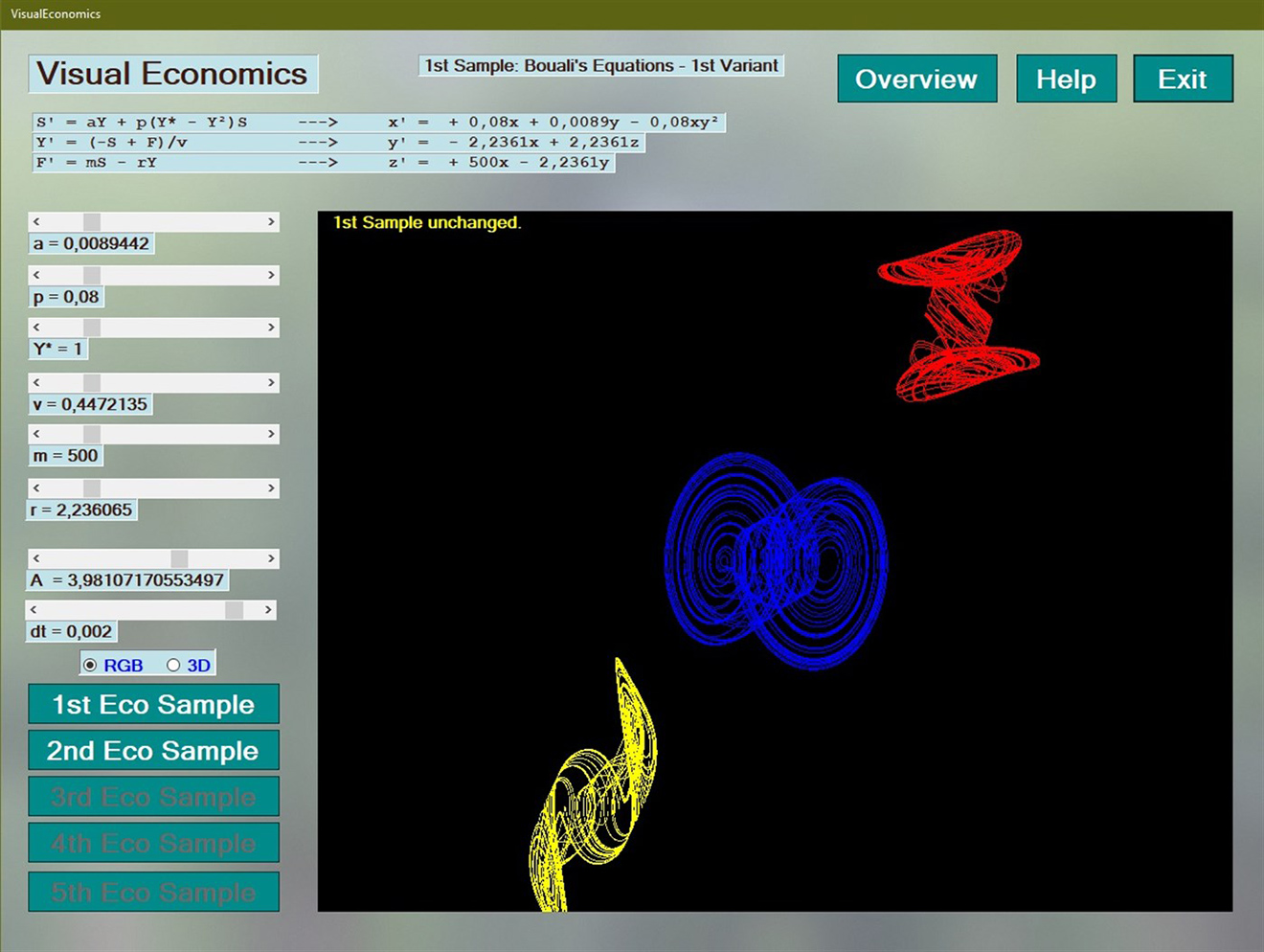 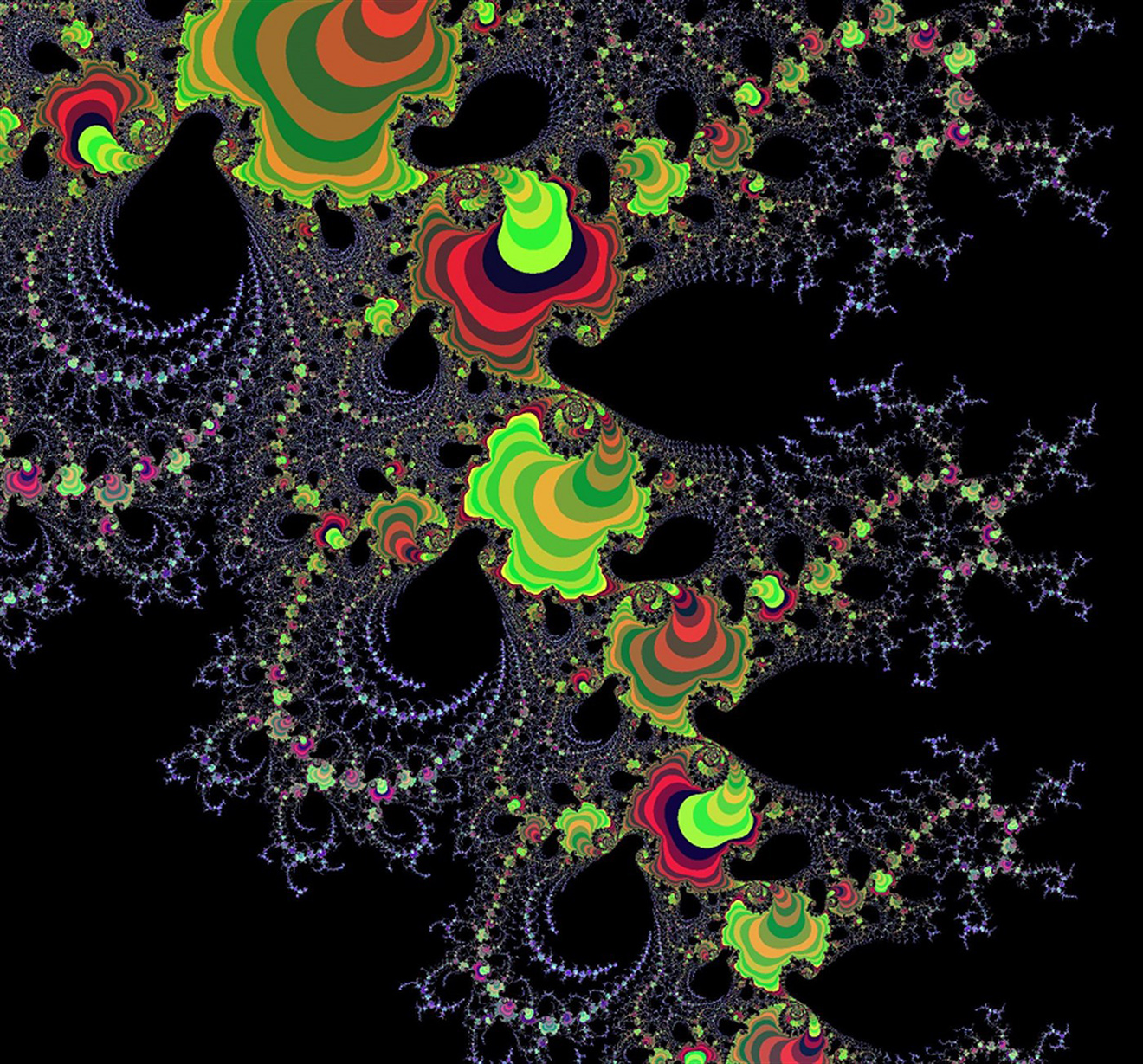 Behind the scenes, we use the sonic annotator for extraction of audio features. More specifically, we extract the NNLS chroma features developed by Matthias Mauch using the Chordino VAMP plugin. These features describe the tonal content of a piece of music. Next, a Haskell program HarmTrace then takes these features and computes the chords. For this to happen, HarmTrace uses a model of Western tonal harmony to aid in the chord selection. At beat positions where the audio matches a particular chord well, this chord is used in the final transcription. However, where there is uncertainty about the sounding chords at a specific position in the song, the HarmTrace harmony model will select the correct chords based on the rules of tonal harmony.

Short Ride in a Fast Machine

"I need to experience that fundamental tick"
— John Adams

It's a heavenly racket.

The tempo marking is marked "delirious"... and the feeling of delirium starts with the wood block.

In a certain sense, the rest of the orchestra has to fit all of its crazy music to this pulse.

It's a tick tock sound, almost as if it were a clock that we're starting this journey out.

The whole piece in a way is built up of these little ... figures
it's like building a huge building out of little tiny bricks.

What's so much fun about composing, is being able to take two very different things and making them live together.

So in this piece, we have a short ticking of the woodblock, and after that, I put something in I call the Noodles.

The Noodles are this kind of gurgling, bubbling sound that we hear in the clarinets and in the synthesizers:

and that too continues all the way through the piece.

So in a sense we have have the ticking on one hand and we have the the gurgling noodles on the other.