Nested Sets suck: On how (not) to map trees into a relational database

A guest article by Ludwig Gramberg

A few years back I read some articles on how to map tree-nodes into a relational database. Now having implemented such a tree-mapper and using it in a fairly large and complex application I want to share my experience with you.

The simple structure you might imagine is node(id, name, parent) where parent can be null, thus identifying a node as a trees root.

This structure will suffice until you want to perform one of the following queries and can not afford to use recursive algorithms, which will need many queries:

More generally speaking you want to know that the number of queries does not depend on the number of nodes you have in your table.

One approach which you can find everywhere is called 'nested sets', you can read all about them here and I suggest you do if you don't know them yet, otherwise don't even bother to continue reading.

Basically, the idea of Nested Sets is to give each node a left and a right border value. I won't go into the details, but I can tell you that it enables you to do the queries mentioned above pretty efficiently. The only problem is that some other queries are fucking insanely expensive.

Nested sets are completely useless once you begin to make changes often in your tree-structure. So, if you have a read-only tree, or the tree is much more often read than updated, you could use it. But actually, if you ever plan to change your tree, don't use Nested Sets. They suck. Period.

So these are the main reasons Nested Sets suck. You're welcome to prove me wrong ;-)

So whats better then?

Besides your first simple node table, have a second table called 'ancestor': ancestor(node, ancestor). Put a primary key comprised of the two fields on it and you're done. You can manage to fill this table using Triggers or by application programming. If you like, you can also use foreign keys, but you don't have to.

Read the table like so: node has the ancestor ancestor.

So let's see how this performs:

That was the hardest part. Everything else is easier than this.

The costs are of course the second table. And here the data will grow by the factor of the average depth of your tree multiplied with the number of nodes you have. So the worst case scenario is just a list of nodes. Then the costs are: (n^2 + n)/2 where n is the number of nodes you have.
But the thing is, you can calculate these costs easily in advance, look at your tree and determine the average depth.

Glad I got that off my chest 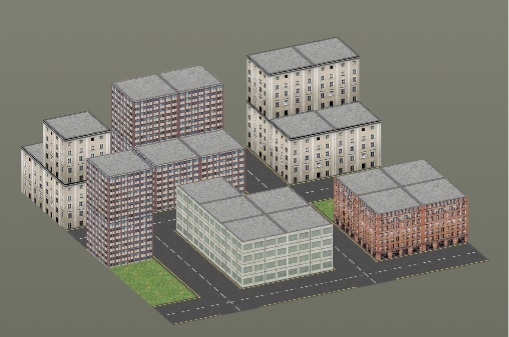